Something about the 1920’s through 50’s is just interesting, odd, and kind of creepy to me. It seems almost unbelievably surreal and everything is so “propaganda-ish” it seems more like a movie than reality. They were just sticking and stabbing patients, messing around with their brain just to see what happens, shocking the shit out of them until they’re braindead drooling zombies, and the way they all dressed the same. The 20’s through 40’s was just inherently creepy 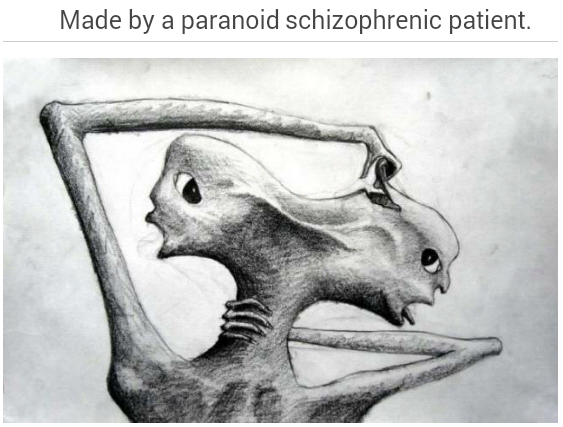 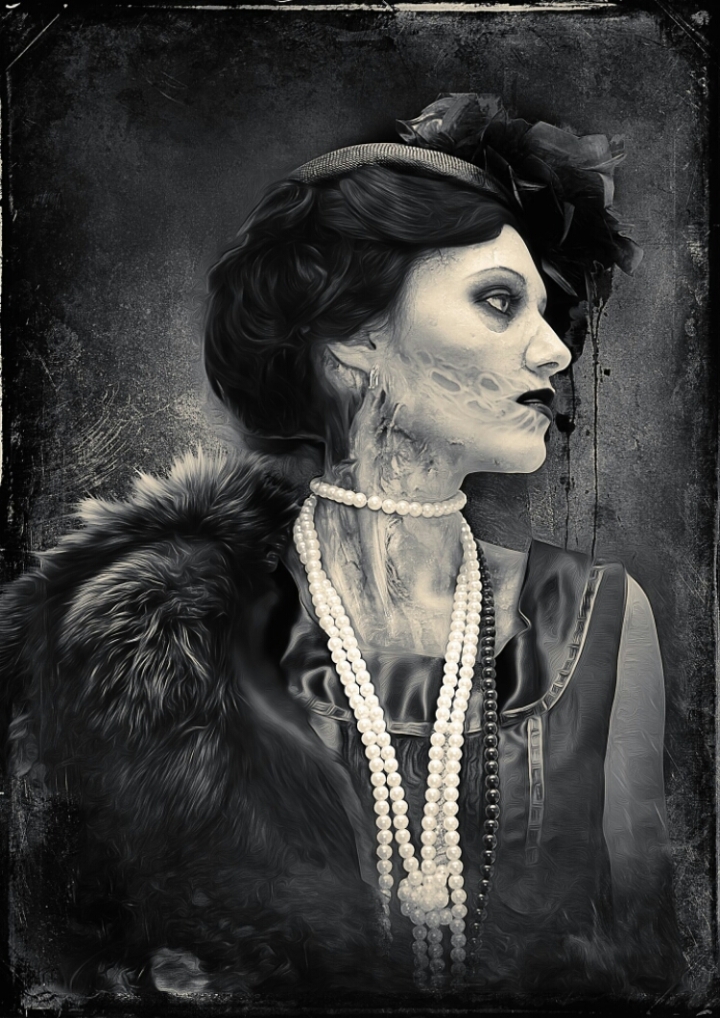 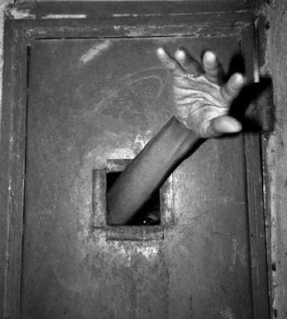 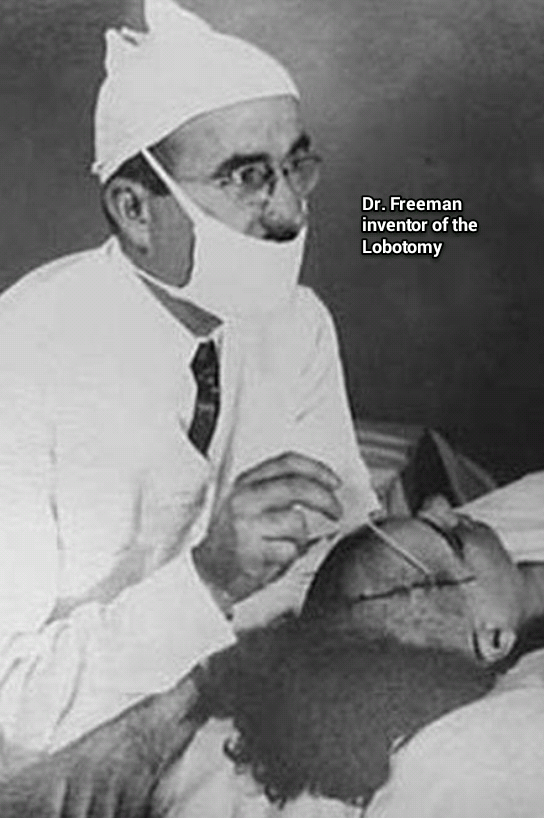 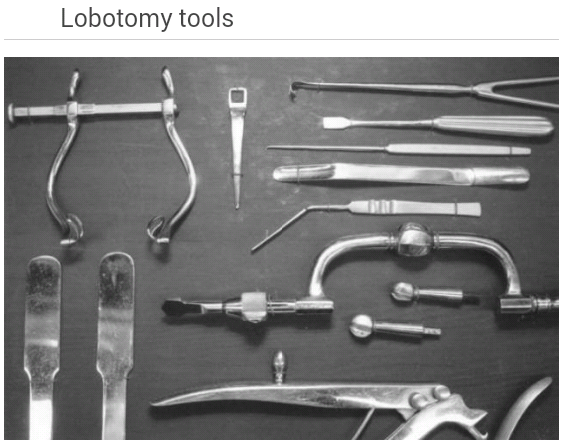 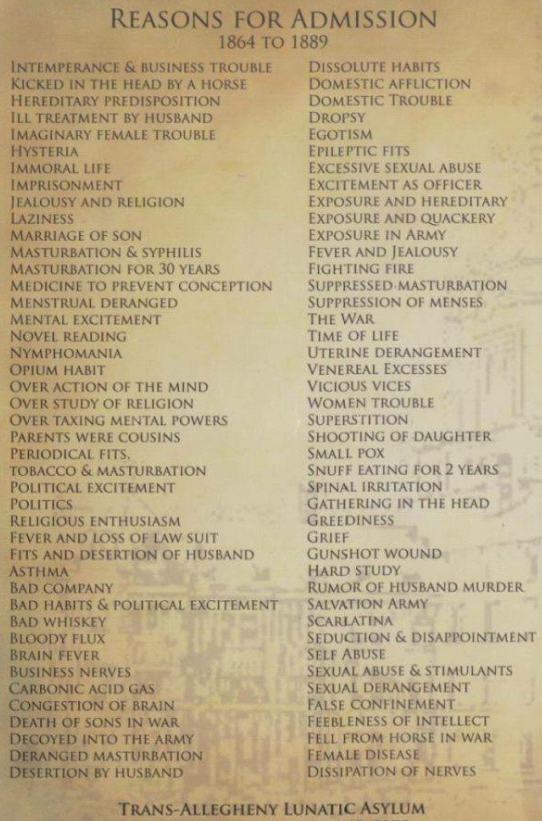 This is a strange fuckin’ video used over 50 years ago to warn kids, and parents, about Child Molesters (Warning, some found it disturbing):

– Kelly Long:  ‘I was the young girl in this movie who was “lost” at a street corner, got spooked by the man who approached me, and ran across the street to tell the motorcycle police officer (time-lapsed reading while watching the film was 15:51). I was born in 1951 and was 13 the Summer this film was made. I’d been active in Mansfield, Ohio Little Theatre and apparently was “discovered” by the Highway Safety Foundation during a performance in the play, “The Remarkable Mr. Pennypacker”. Two adult brothers, Stan and Stu, (I’ll not disclose their last name) who were family friends, fellow churchgoers, and affiliated with Mansfield Little Theatre as well, were also recruited to play roles in the movie. I’m now 60 years old… and as I sit here, all these years past, I can still vividly recall the actual experience of participating in the film. Mostly, I think, because I was aware of the deaths and surrounding circumstances of the two little murdered girls at North Lake Park, where my mother had many times taken we three children to feed the swans and go to the old wood-framed roller skating rink before it burned. It was also was the first Summer following President Kennedy’s assassination and even though only 13, I had a vague, uneasy sense that the world had forever changed ~ the prevailing, comfortable societal mindset of innocence and naivete we’d shared as a nation up until that point simply was no more… and never more would be.
I never saw the film after it was made… until, 14 years later, I became the first female Mansfield Police Patrol Officer and was sent to take Basic Training at the Ohio State Patrol Academy in Columbus, Ohio. Much to my dismay, I saw that “The Child Molester” was scheduled to be shown at a class assembly, and clearly remember cowering in the darkened room as the film was shown, praying I would not be recognized. Then, from somewhere behind me, I heard a fellow Cadet utter the dreaded words, “Oh, my gawd… that’s Long! I’d know those skinny legs anywhere!” I’ve only viewed it twice, I’m amazed it’s still out there.’
**
More Vintage films, “anti-“, war propaganda, and just plain weird shit from the depths of the internet: 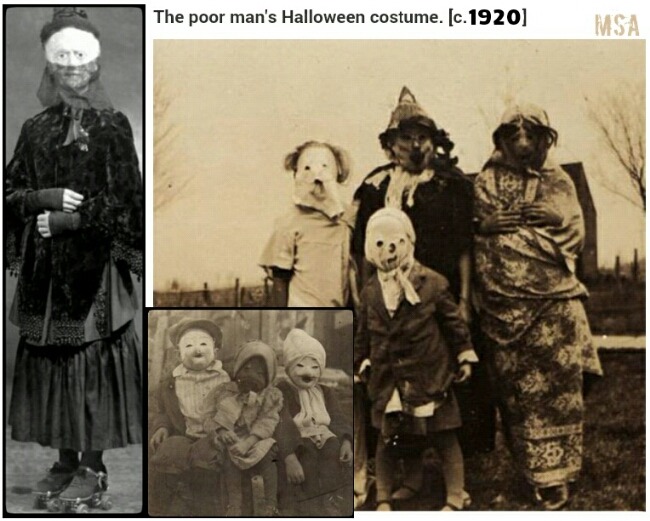 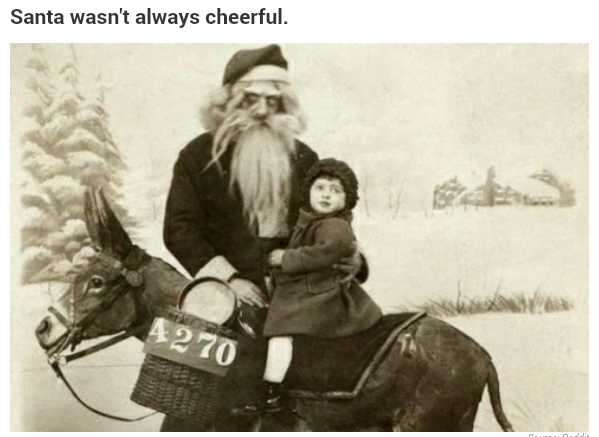 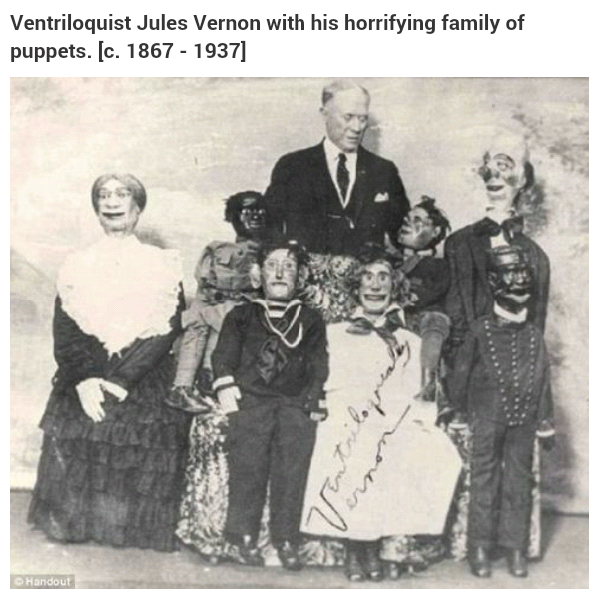 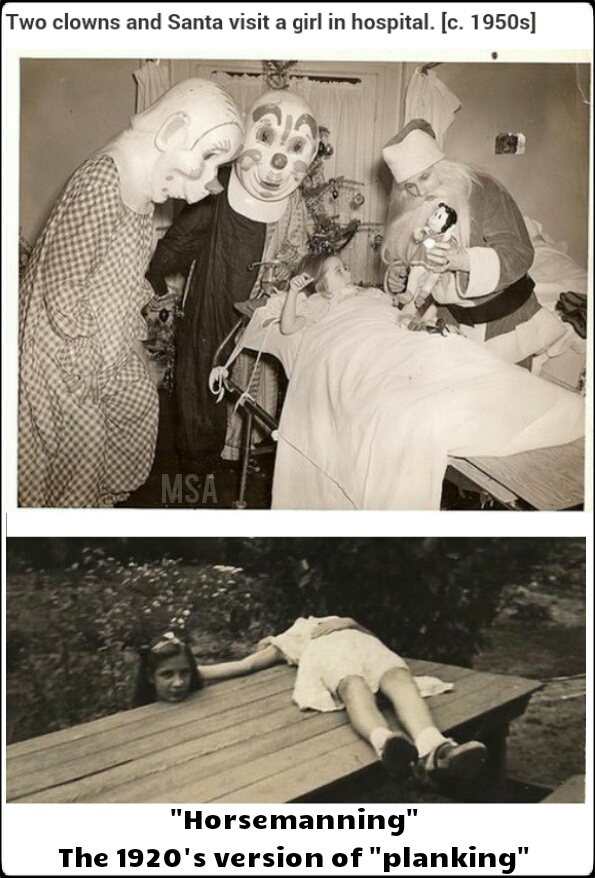 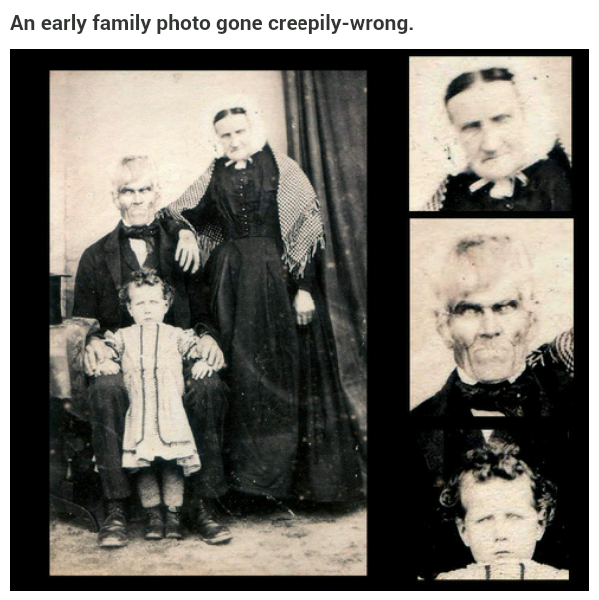 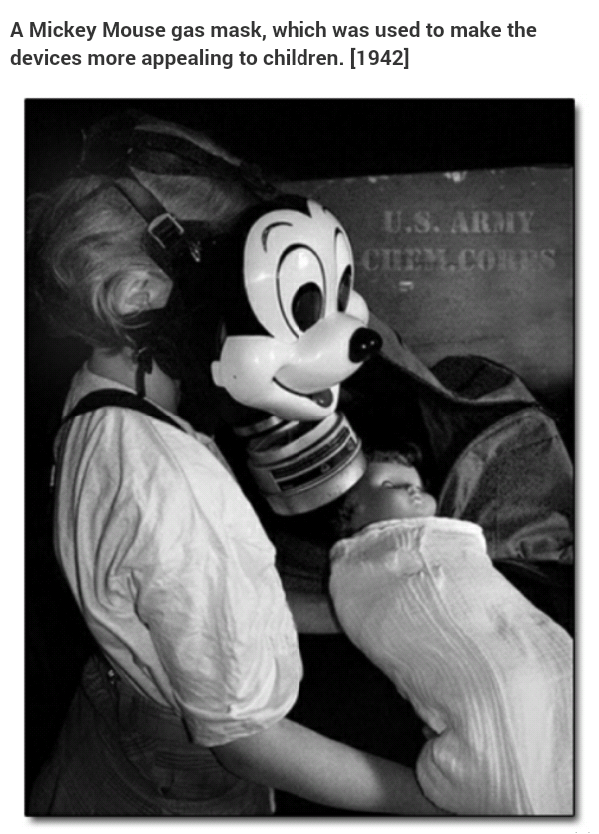 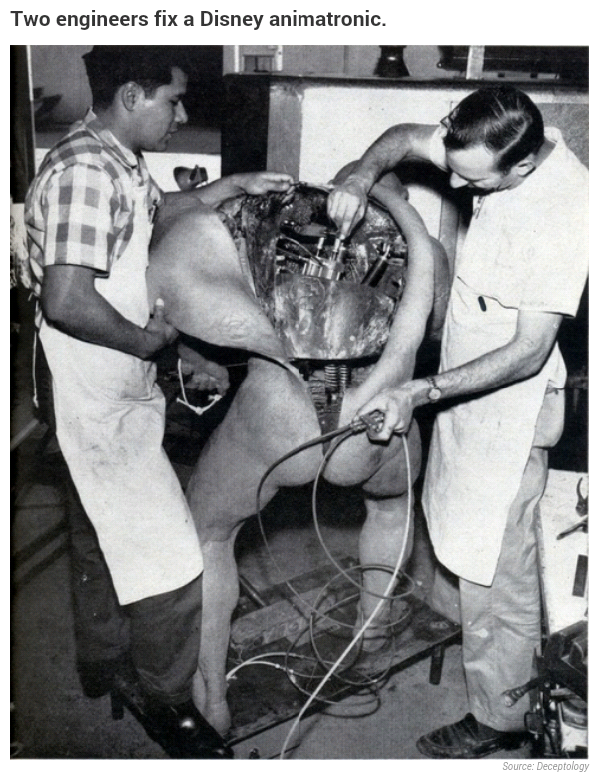 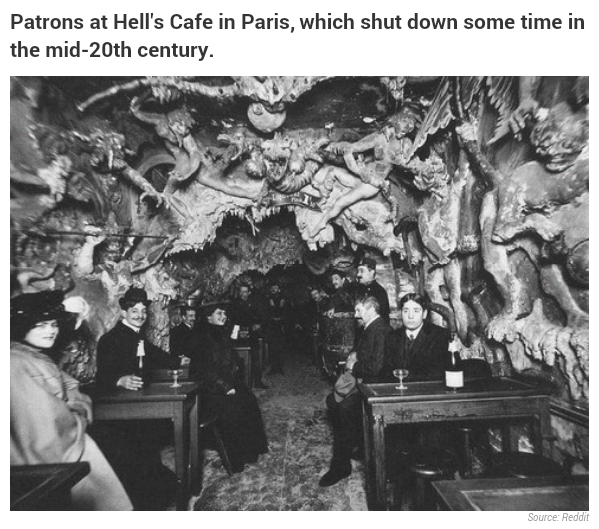 The pic below is one of the creepiest to me 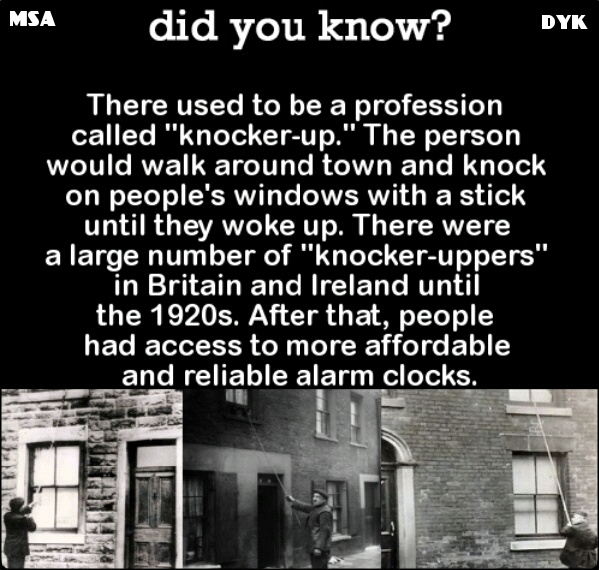 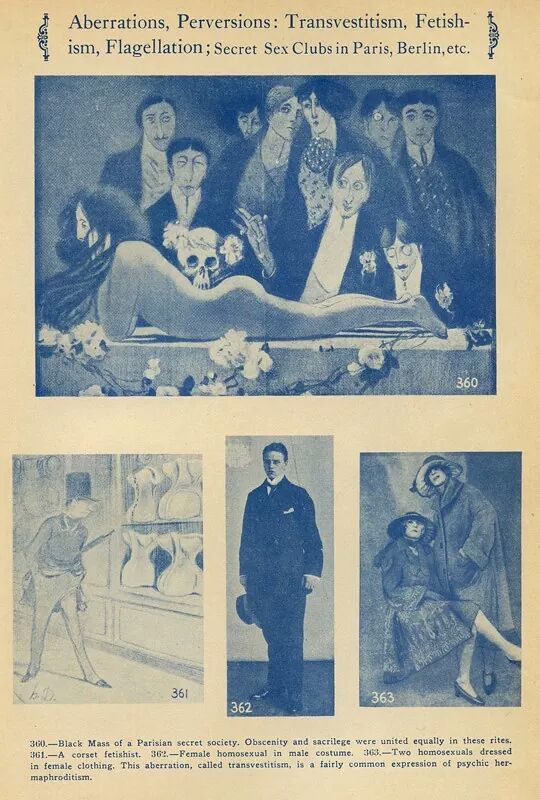 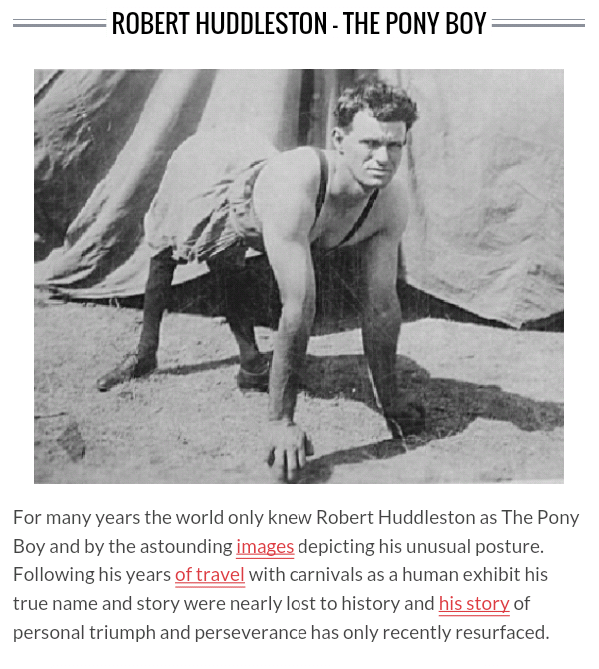 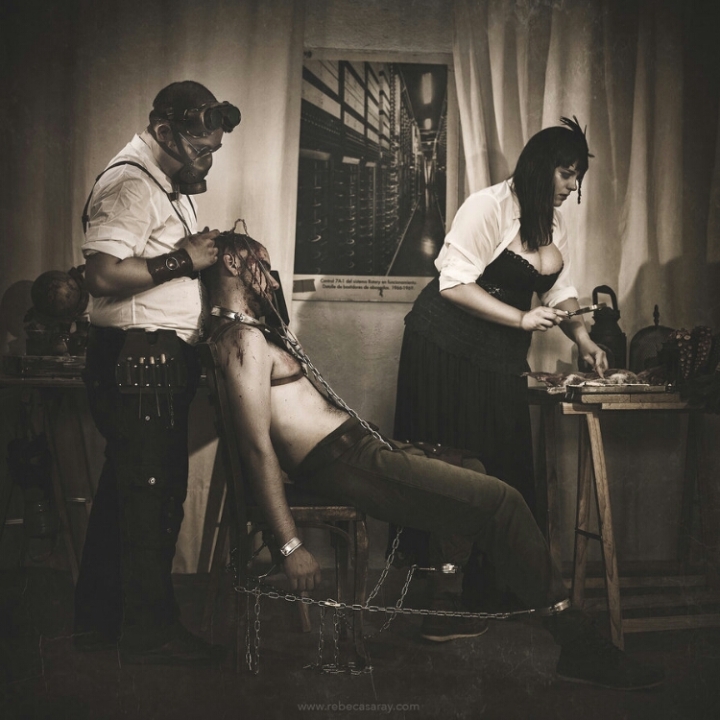 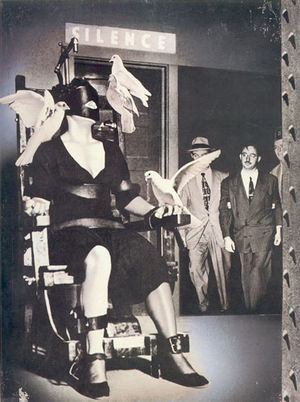 3 thoughts on “A Visceral Vintage Assault on the Senses”