– The “Natural Selection” portrait series by Noah Scalin – specifically explores the lives of great scientists whose work has had an incredible impact on the world. Each diptych is made up of the portrait of a deceased scientist and a representation of his/her skull. The skull is made by literally rearranging the elements (the same pieces and same amount as the face) used in the portrait, thus destroying that original creation in the spirit of the traditional sand mandalas of Tibetan Buddhism. The scientists represented are all great thinkers whose creations had an impact on our lives today, but also serious repercussions for their own lives (and deaths).
Inspired by the work of 16th century Italian painter Giuseppe Arcimboldo, the images are intentionally created at a scale that allows the faces/skulls and the objects that are used to make them to be visible at the same time, thus creating a visible vibration – an oscillation between form and symbol – in the viewers’ minds. 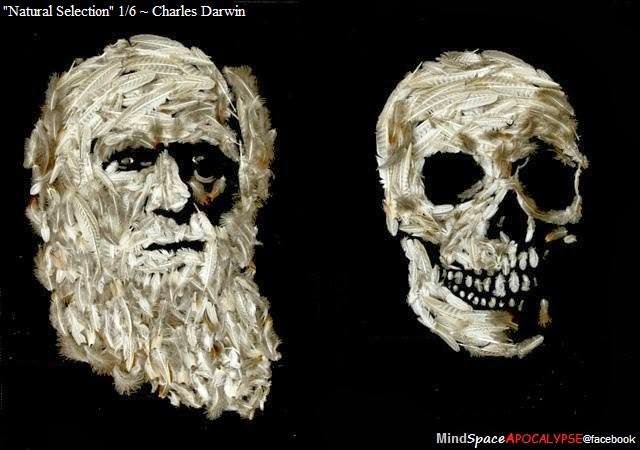 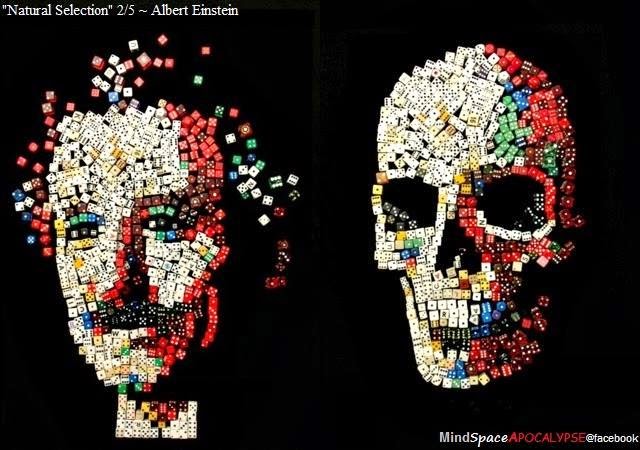 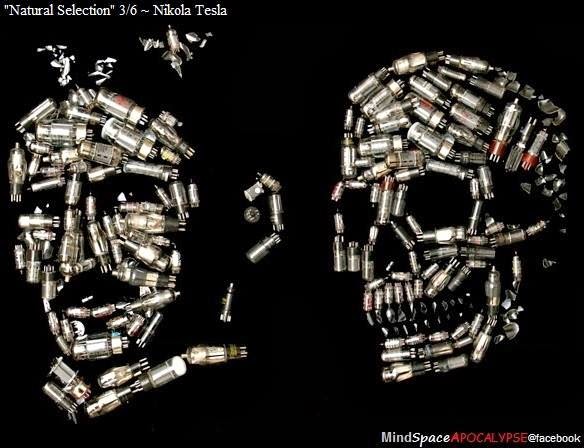 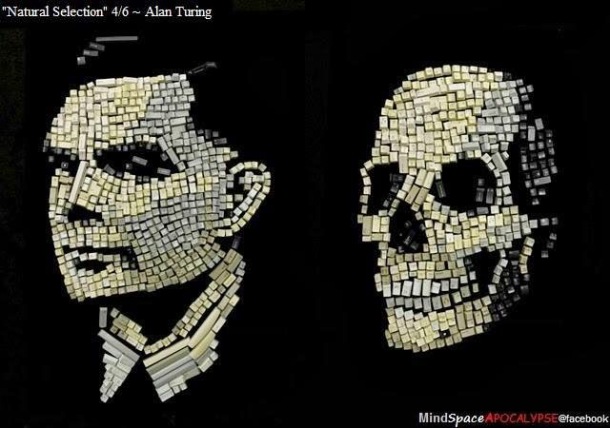 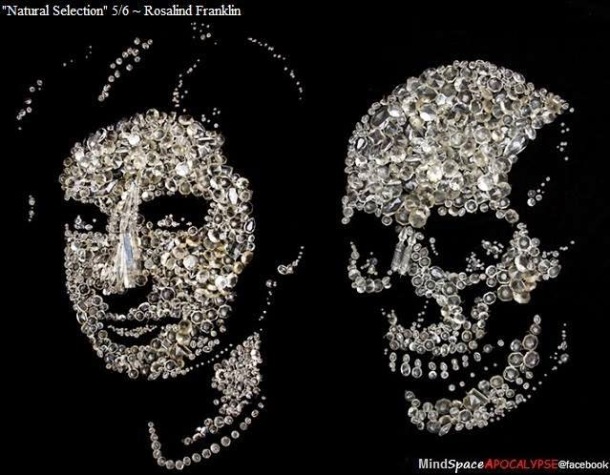 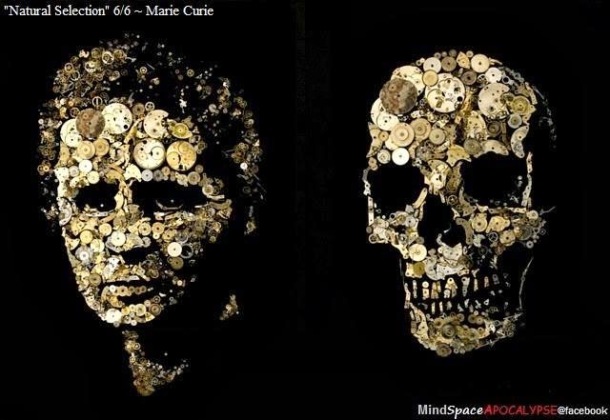 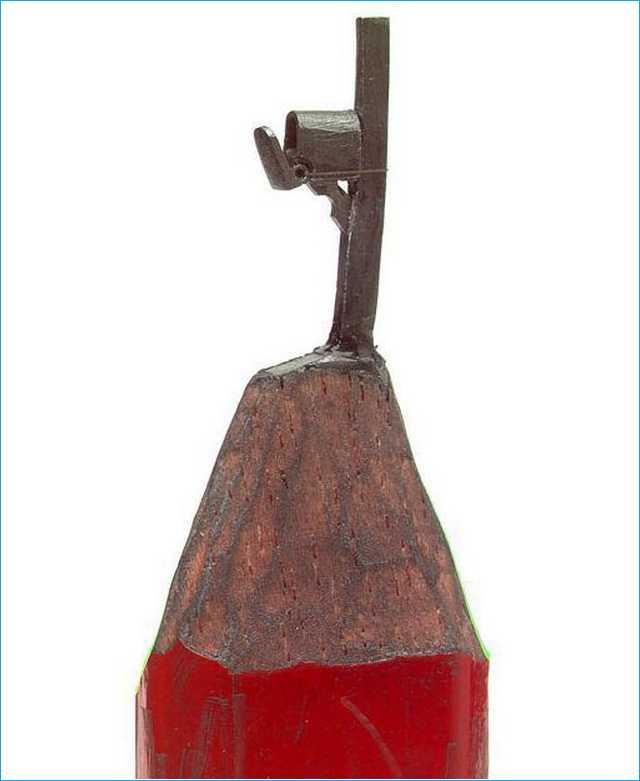 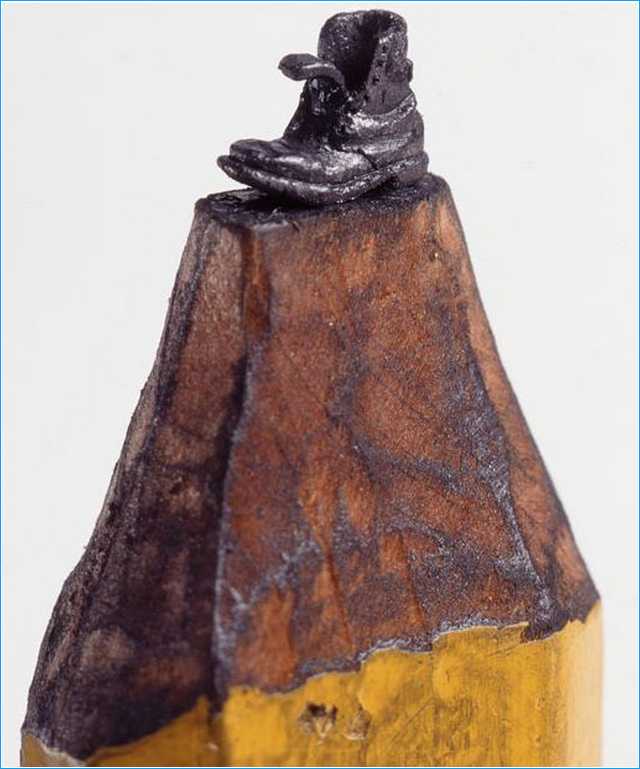 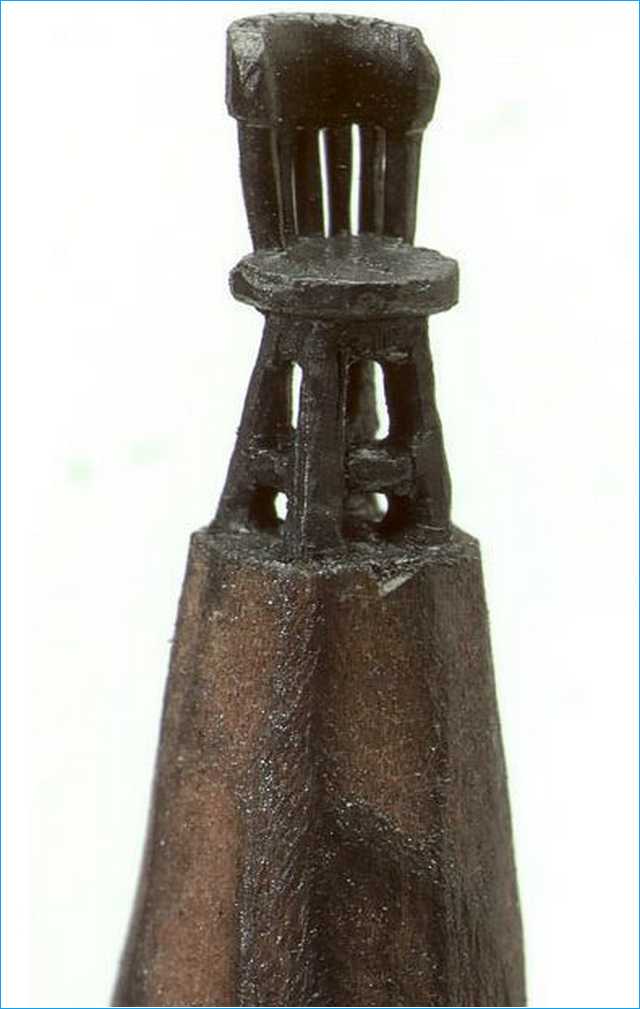 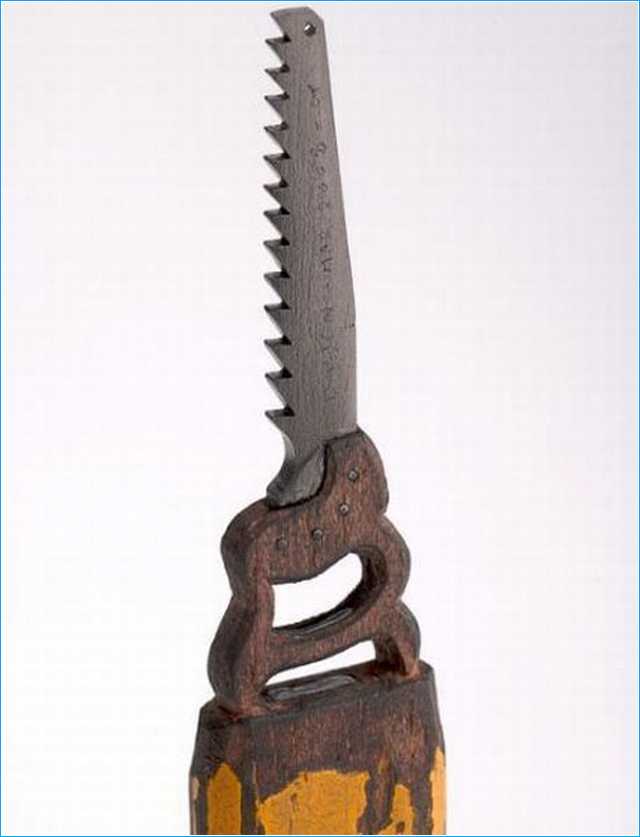 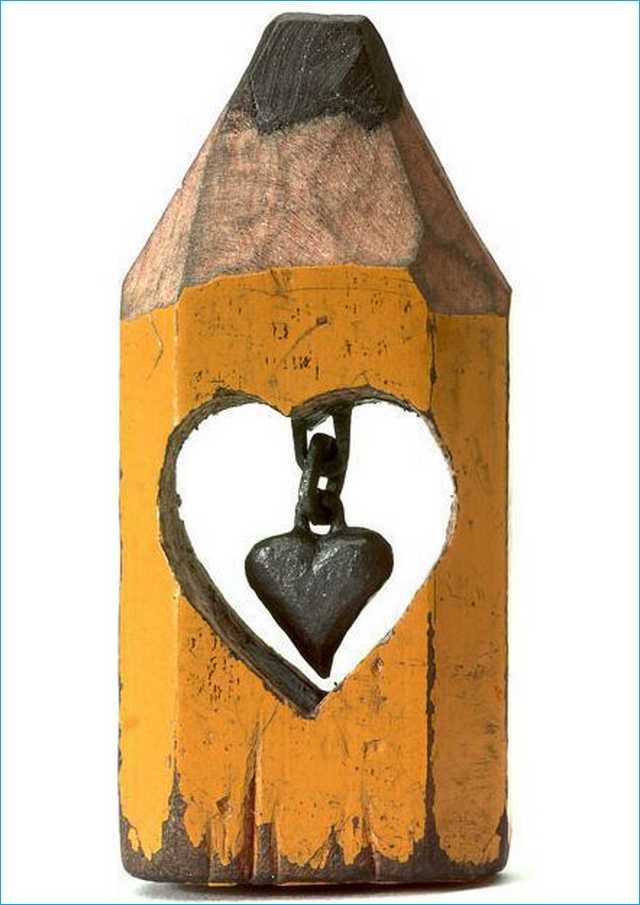 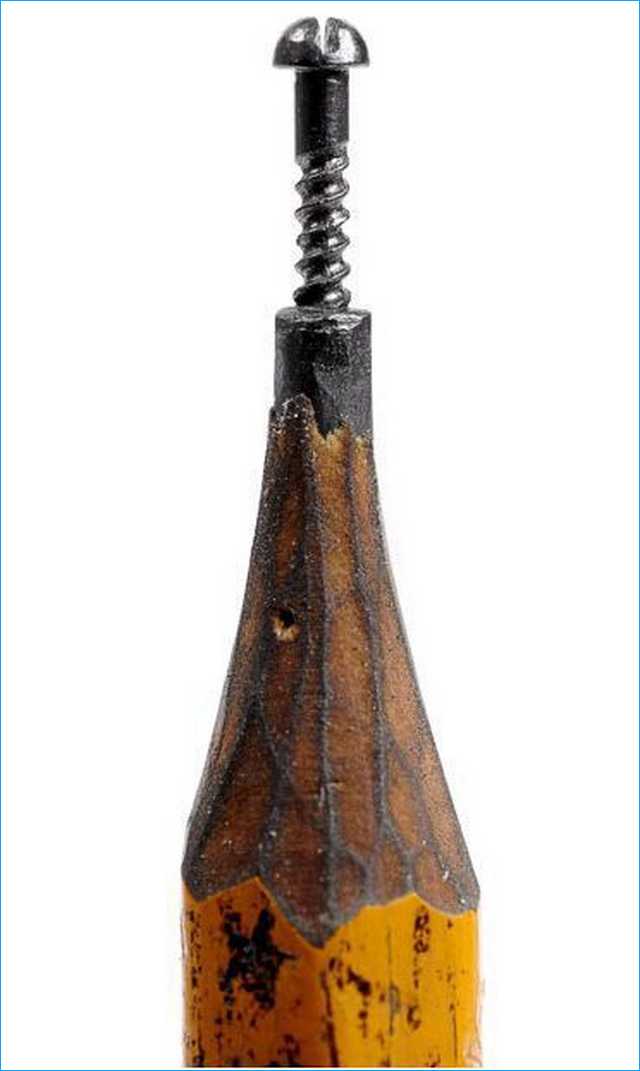 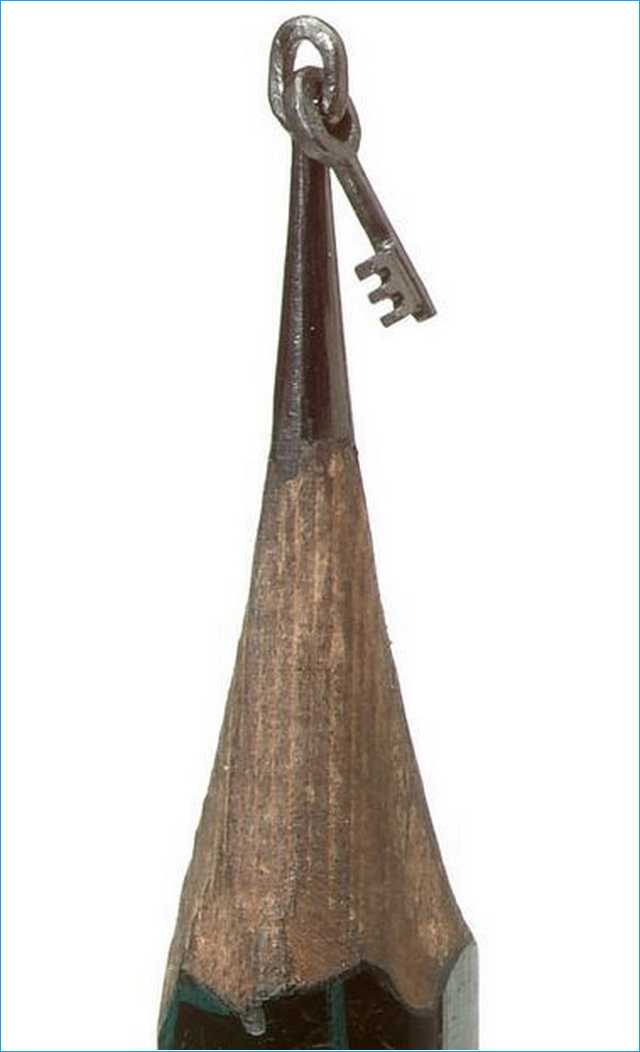 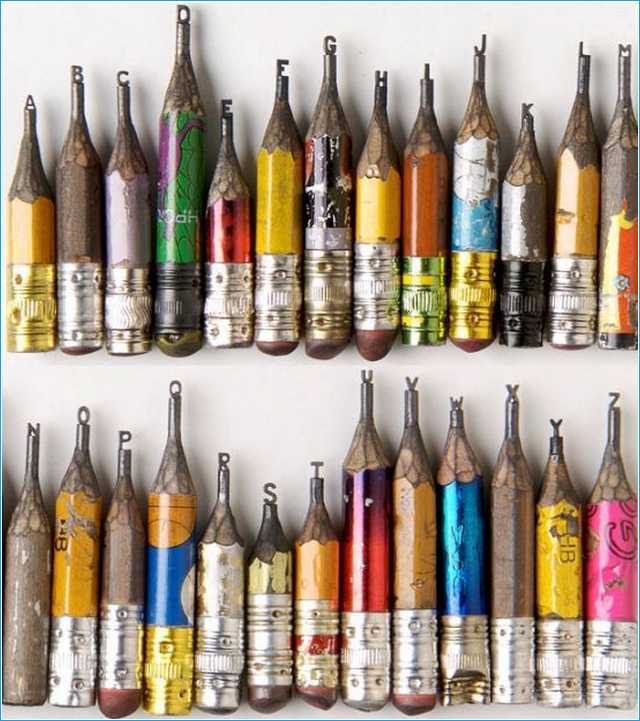 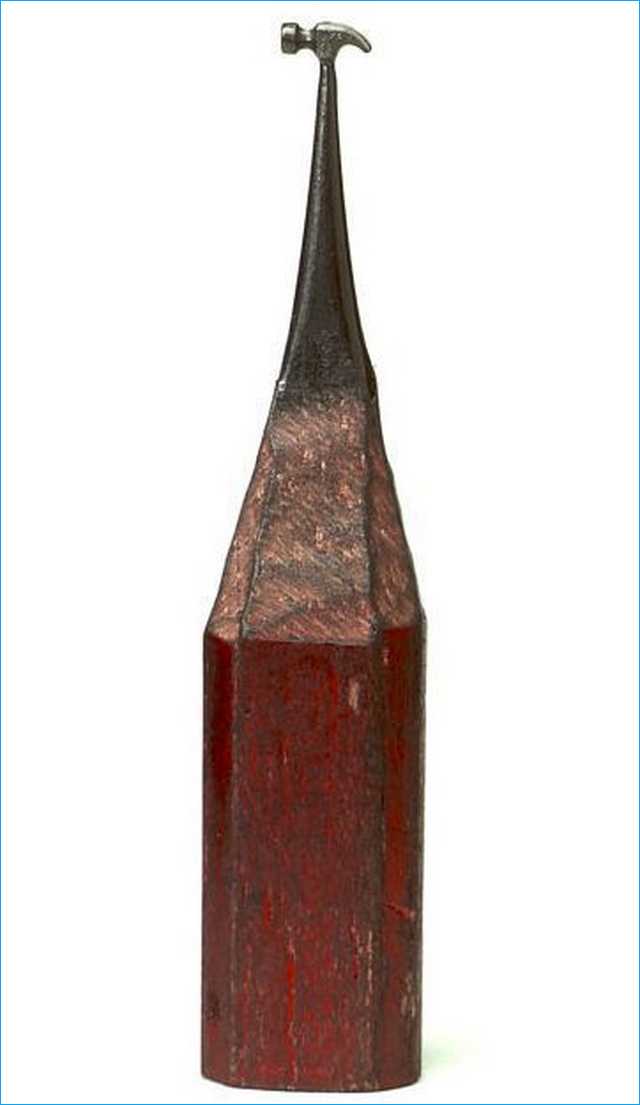 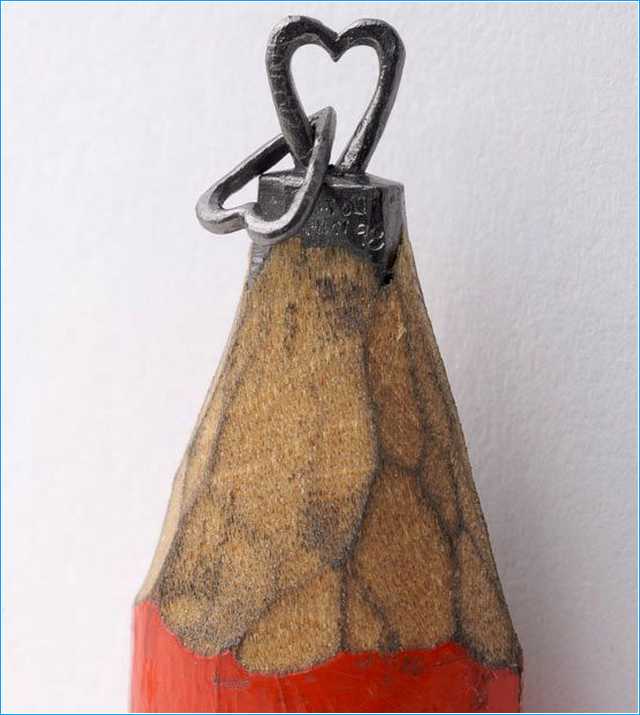 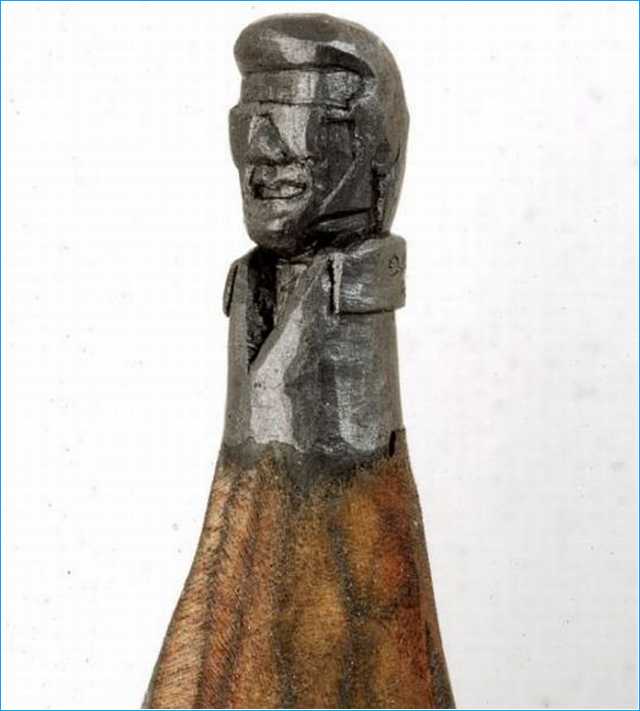 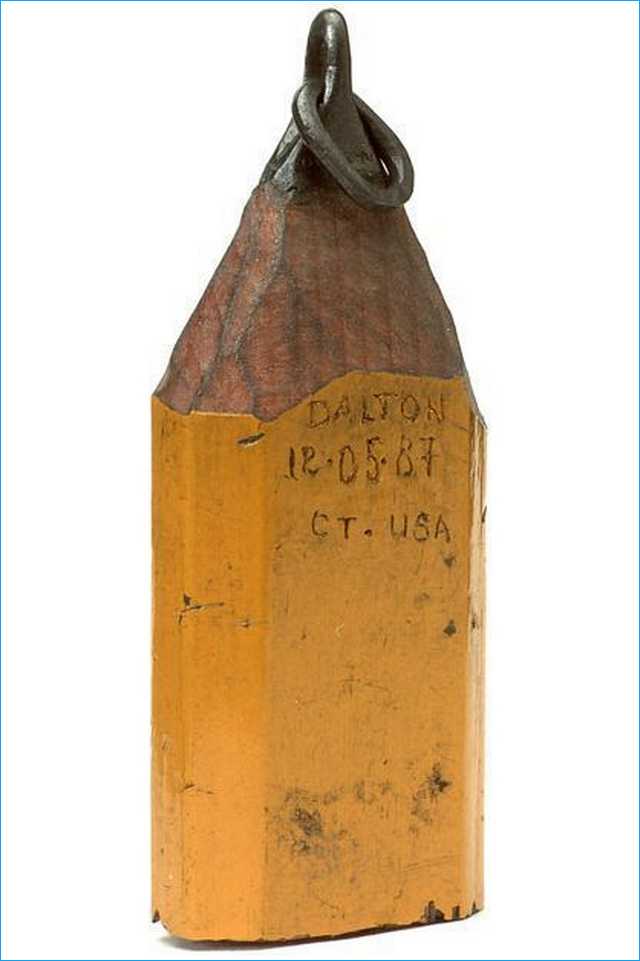 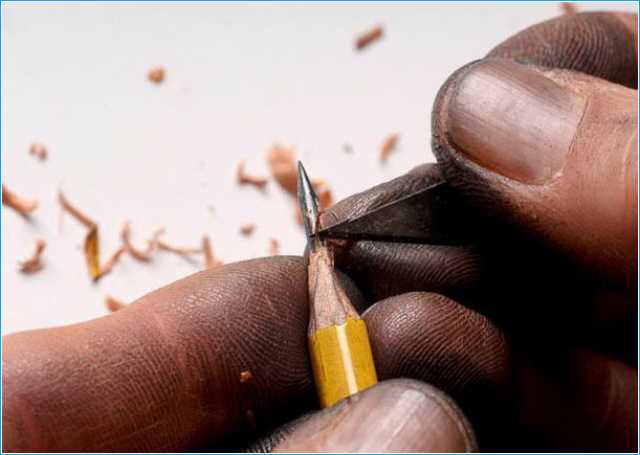 And these next ones are made by Jennifer Maestre, an American artist who found a creative way to make awesome and colorful sculptures from the cut up pieces of colored pencils. 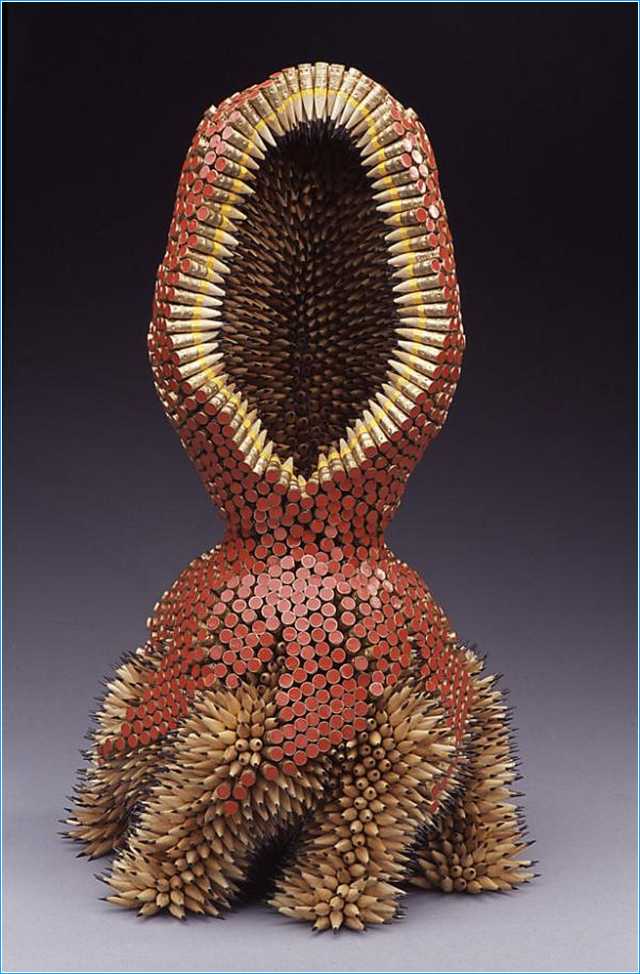 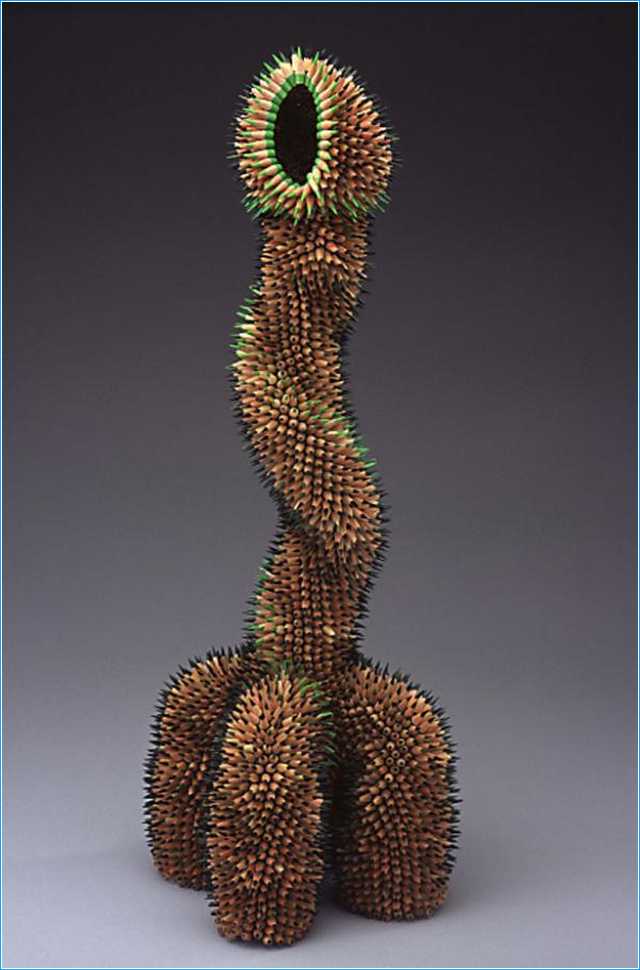 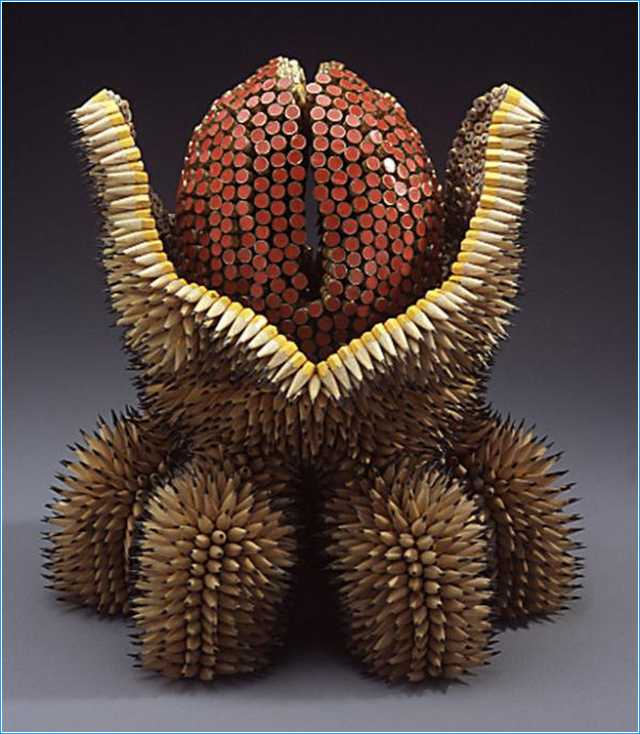 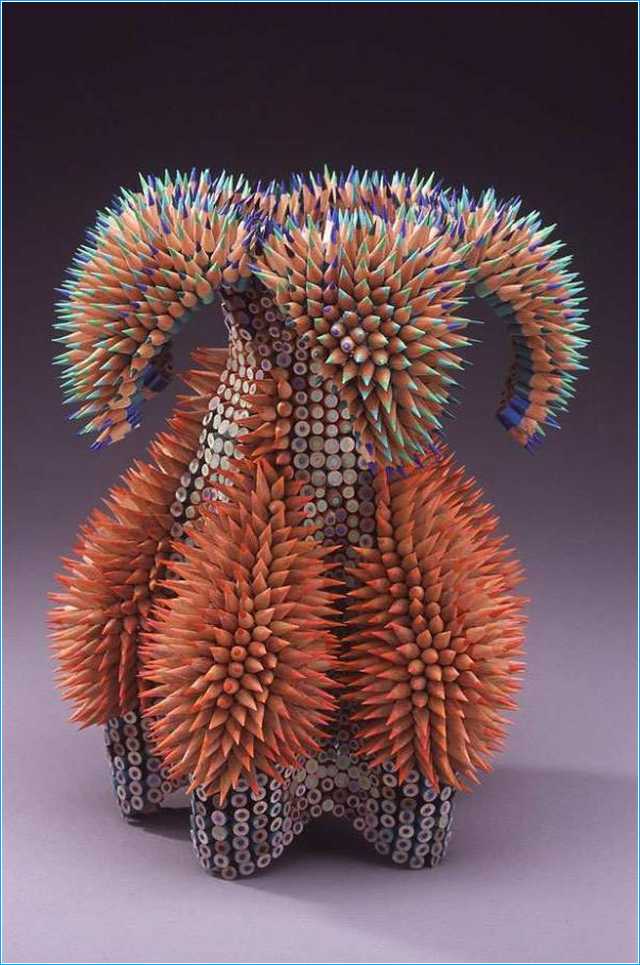 This next set is really strange especially the second one 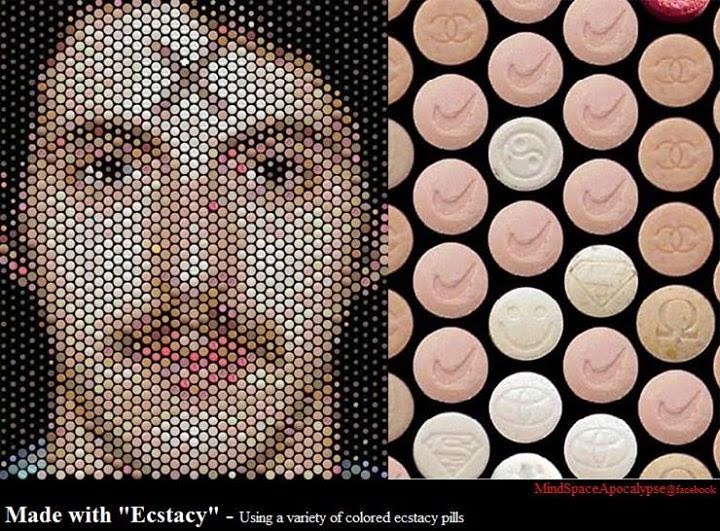 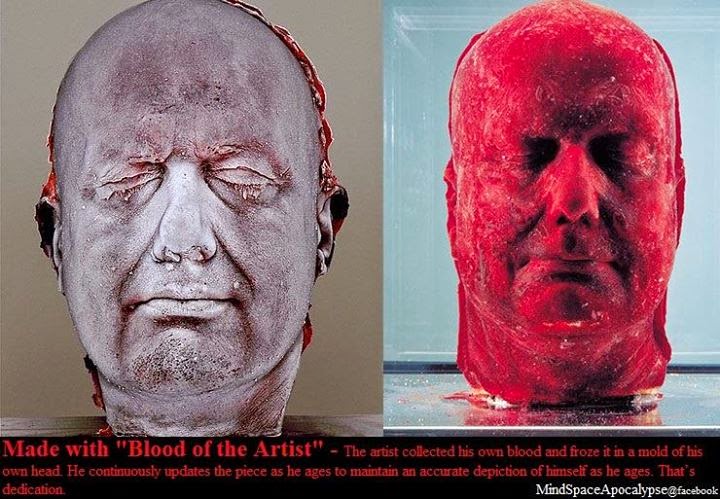 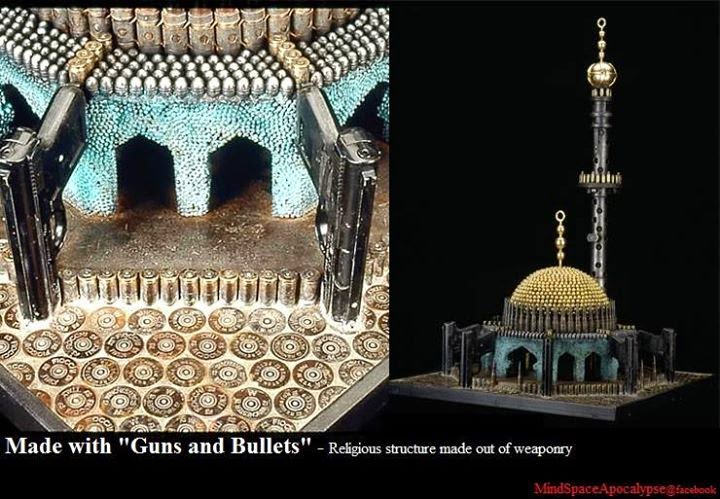 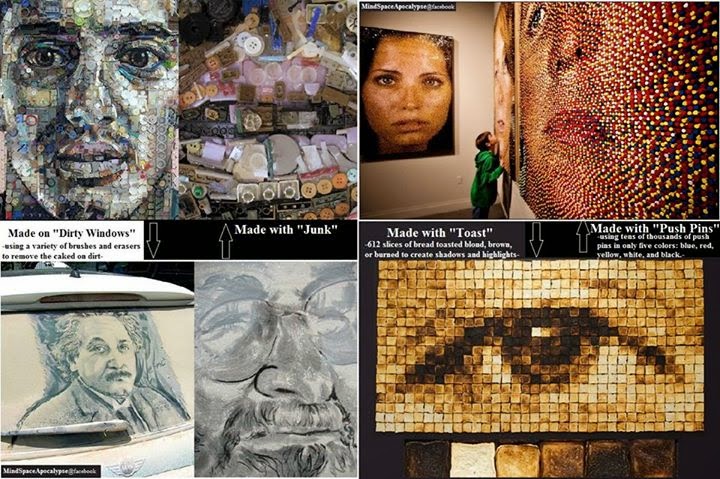 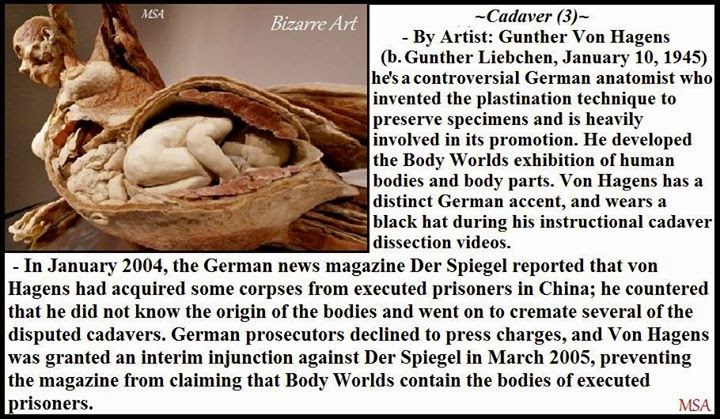 “I suppose it is submerged realities that give to dreams their curious air of hyper-reality. But perhaps there is something else as well, something nebulous, gauze-like, through which everything one sees in a dream seems, paradoxically, much clearer.

A pond becomes a lake, a breeze becomes a storm, a handful of dust is a desert, a grain of sulphur in the blood is a volcanic inferno. What manner of theater is it, in which we are at once playwright, actor, stage manager, scene painter and audience?”

5 thoughts on “Amazing Artwork and Sculptures made with Weird Materials”